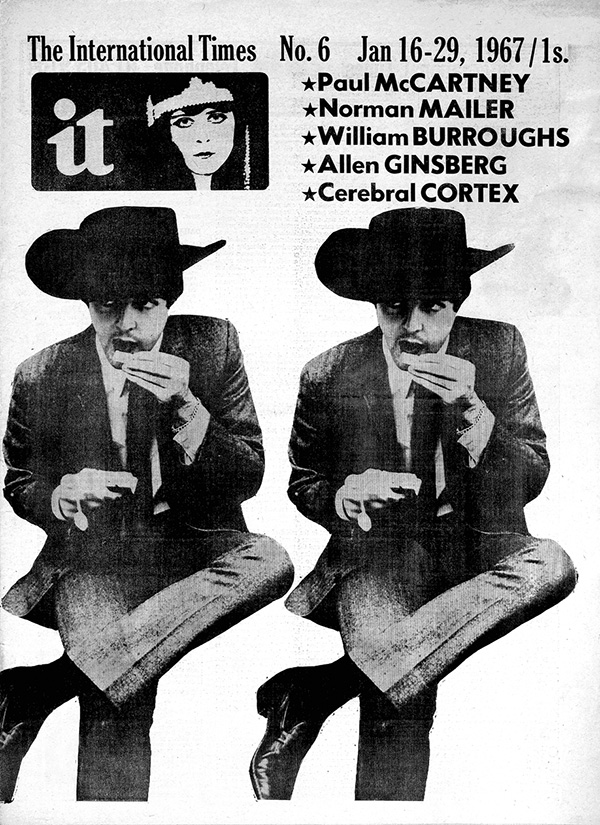 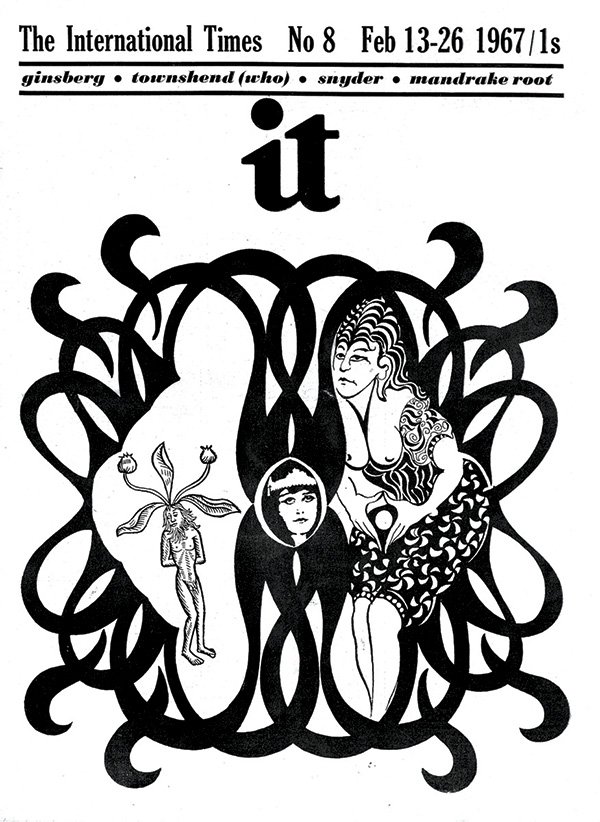 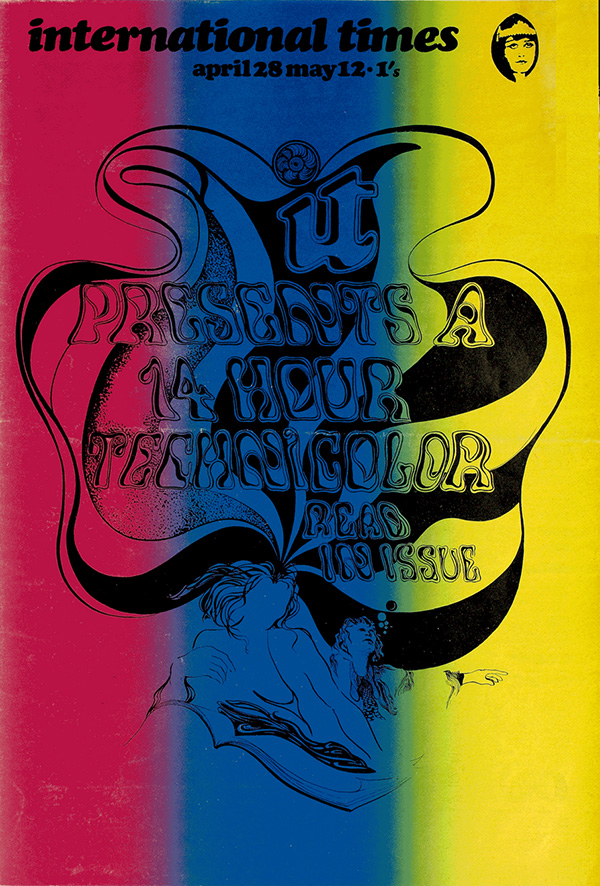 1967 – The London based fortnightly counterculture newspaper.

By the time the issues shown were produced, production had changed from letterpress to offset litho.

A selection of articles from the first ten issues: 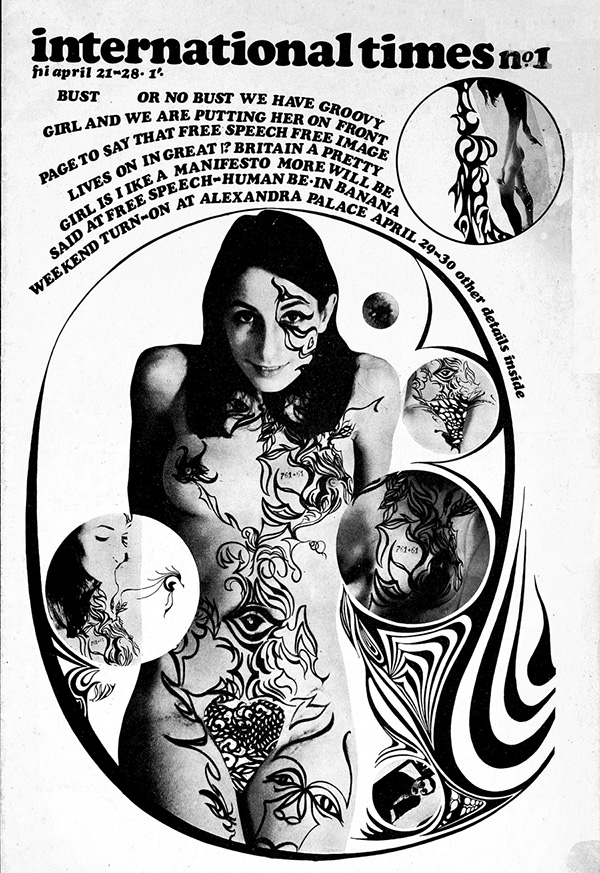 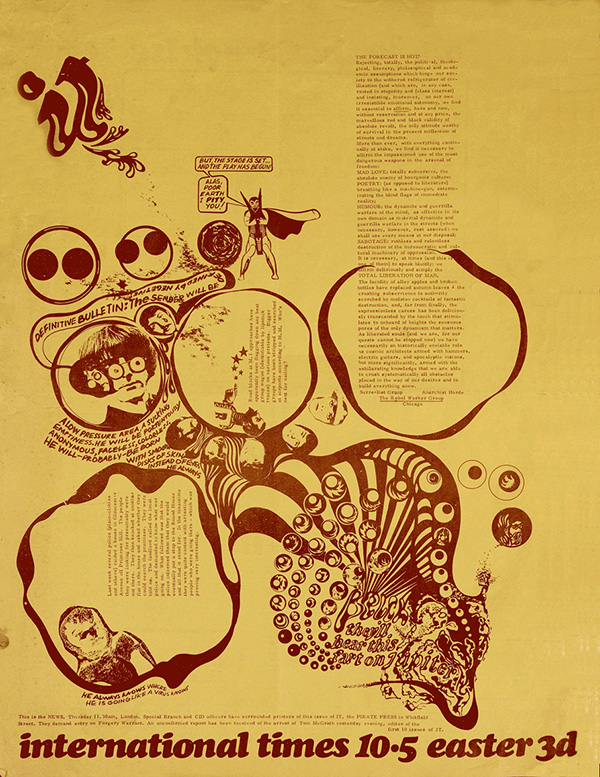