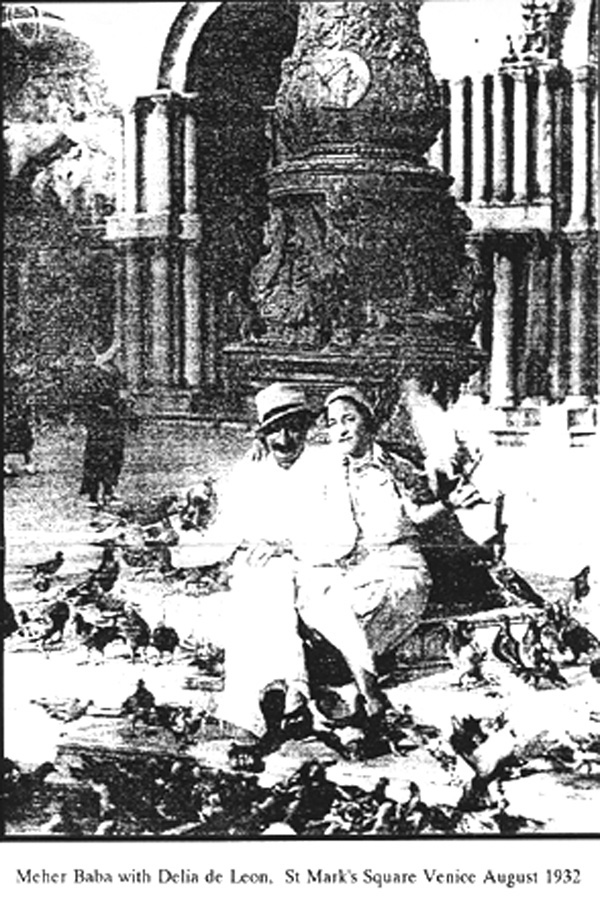 Avatar Meher Baba was born in Poona, India in 1894.
His mission as Avatar, the Hindu word for Godman, started in 1921 and developed as a practical example of his principle message of love. He worked with disciples in India, Europe, America and the poor in India through free schools, dispensaries and shelters.

His life was devoted not to teaching but to awakening humanity to the unifying message of love and the Truth given by great messengers of the past. His belief that all had been said was given emphasis by his vow of silence made in 1925 which lasted to his death in 1969.