Martin Smith of Eagle Rock Productions interviewed people, specifically connected during the late sixties to the development of the Tommy opera, for his documentary ‘The Who: The Making of Tommy’ which premiered on 22 October 2013 at the Riverside Gallery in Hammersmith. The Tommy artwork provided the setting and backdrop for the evenings event which also saw the launch of the boxed book and CD super deluxe edition of Tommy. The documentary was shown on BBC 4 a couple of weeks later and the super deluxe edition was also developed as an IPad app. 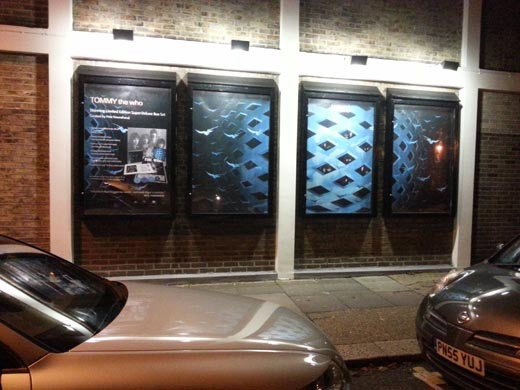 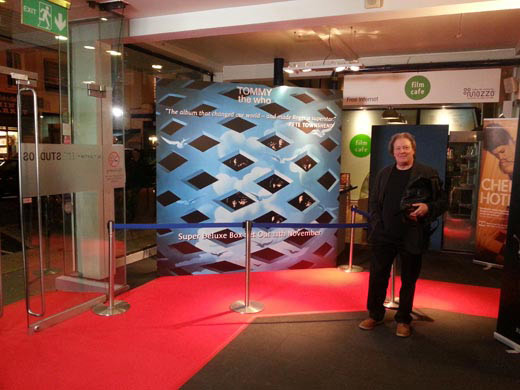 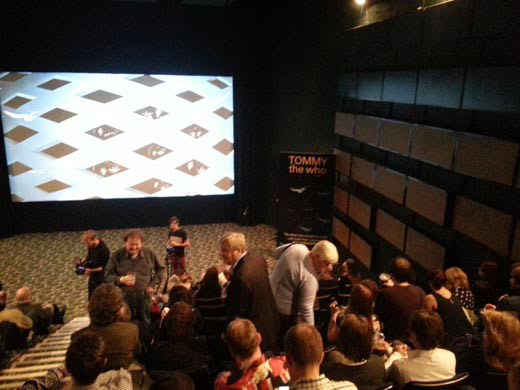